The old Mogador, now listed as World Heritage by UNESCO, exceptional by its fortifications erected in a Vauban style, was inhabited since antiquity by the native Berbers, the Phoenicians then the Romans, before becoming in the 16th century a bastion Portuguese who built there in 1506 the fortress and the ramparts quickly abandoned in front of the relentless resistance of the local population.
However, the founding of the city of Essaouira proper will be done by Sultan Mohammed ben Abdellah, who launched its construction from 1760 and had an original experience by entrusting it to several renowned architects, notably Théodore Cornut, who traces the city plan, with the mission of building a city adapted to the needs of foreign merchants. Once built, it continues to grow and knows a golden age and an exceptional development, becoming for fifty years the most important commercial port of the country but also its diplomatic capital..

It is now one of the most attractive cities on the Atlantic coast thanks above all to the unique atmosphere that reigns in its alleys, teeming with onlookers, fishermen, traders and craftsmen, joined by artists from all over the world. To stroll through its medina is to let yourself be carried away by the scents and the colors through mazes that are both mysterious and intoxicating.
Its legendary port is a mind possessing place. Stroll around, taste the day’s catch, meet the people, and soak up the Moroccan culture in all its splendor. 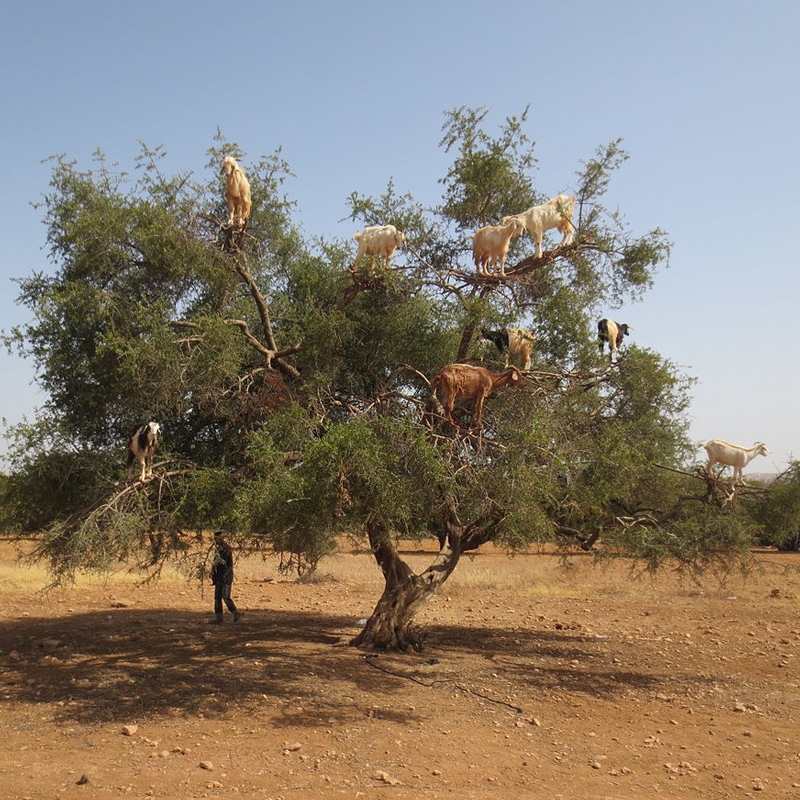 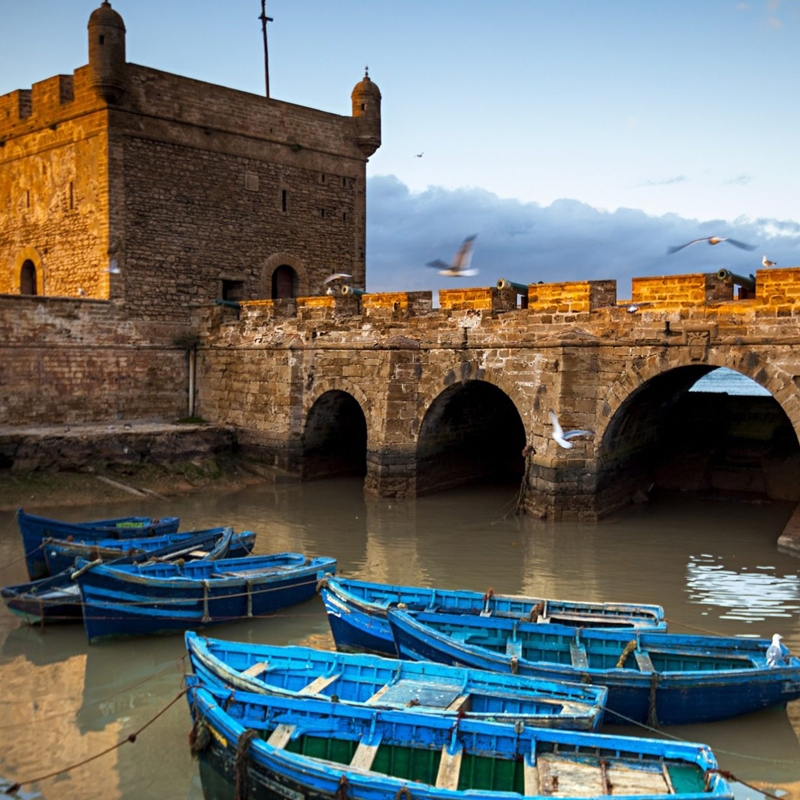 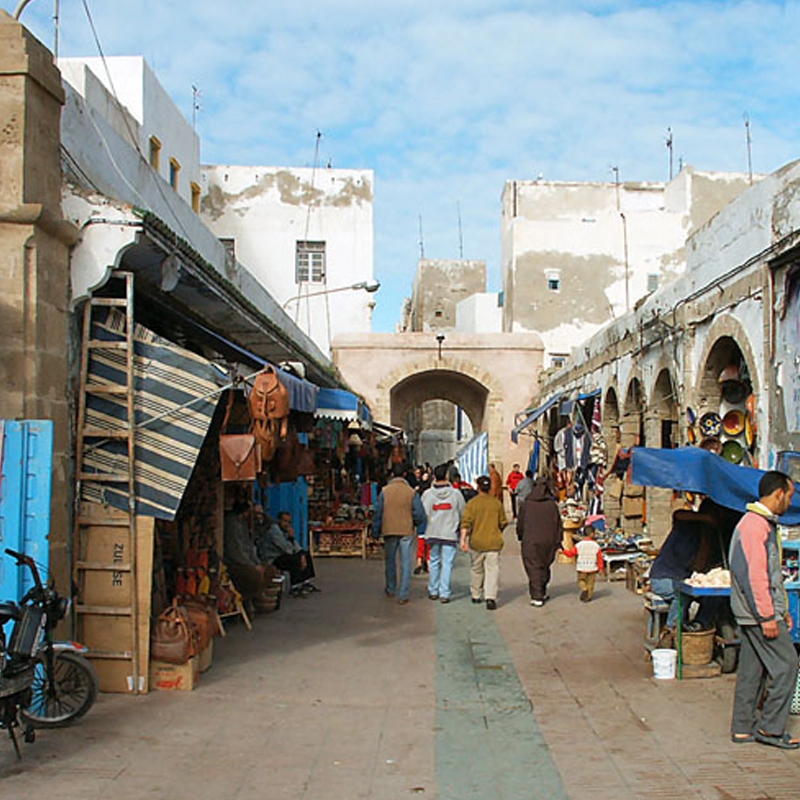 While strolling in the alleys you will discover the city, its architecture, its museum, its markets, the port where you will be able to see the fishermen return with full nets, at the end of the morning.

To purify oneself & relax…

Many hammams are present in the Medina, do not hesitate to ask us for advice !

From antiquity to the present day, discover the objects, customs, music and crafts of the region.

The major events of cultural and sporting year of Essaouira 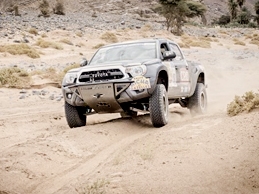 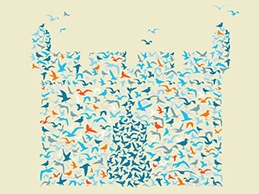 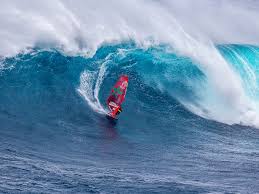 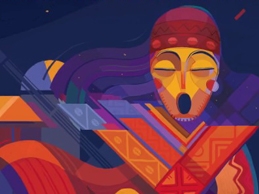 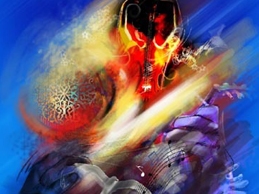 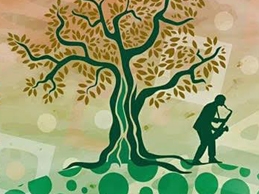 Without forgetting the numerous events, conferences, screenings, openings … Organized throughout the year by the Essaouira Mogador Association and by the French Institute in Essaouira.

Any cookies that may not be particularly necessary for the website to function and is used specifically to collect user personal data via analytics, ads, other embedded contents are termed as non-necessary cookies. It is mandatory to procure user consent prior to running these cookies on your website.